The Sealinks Project is a large multidisciplinary project involving collaboration with individuals and institutions around the Indian Ocean and beyond.  Its aim is to study the earliest maritime connections that linked up and gradually transformed societies around the Indian Ocean. The project draws upon the methods of archaeology, genetics, linguistics and palaeoenvironmental studies to try to better understand the first steps towards globalisation in the Indian Ocean world, exploring the interplay between the cultural and biological factors that came to shape societies, species and environments in the region. 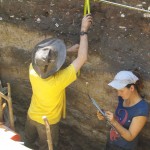 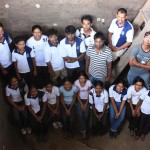 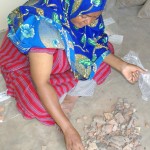 Many parts of the Indian Ocean remain poorly known from an archaeological point of view, and further survey and excavation is critical to exploring the early links between Indian Ocean societies.  The SEALINKS Project is examining firsthand the prehistoric communities of the Indian Ocean rim through excavations and sampling at coastal and island sites in various regions.  The project is bringing a new suite of methods to many of these regions, including in particular systematic material culture, archaeobotanical, archaeozoological and palaeoenvironmental studies.  It is also assisting in training and capacity building in a number of poorly resourced regions, where tying archaeology to broader aims of poverty alleviation and resource management is critical. 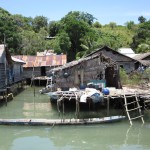 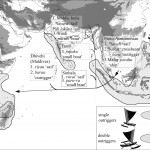 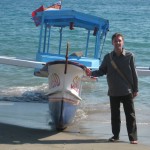 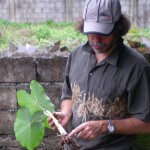 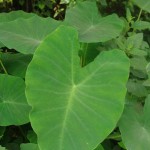 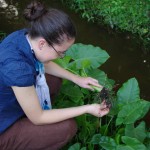 The SEALINKS Project is investigating the question of when and how the crop known as taro – Colocasia esculenta – dispersed across the Indian Ocean.  This is an South/Southeast Asian crop that spread, perhaps as part of a package with banana and yams, as far west as Africa at what may have been a very early time period.  The project is testing hypotheses about how taro has moved using genetic markers and archaeological data. The results will help to resolve whether this crop was domesticated in different areas, how its exploitation originated, and how prehistoric peoples engaged in early seafaring may have been responsible for its current widespread tropical distribution. 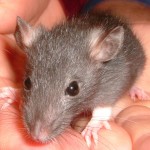 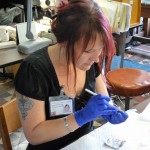 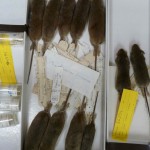 Seafaring and commensal species dispersals around the Indian Ocean

Not all of the species moved by early seafarers were deliberately spread to new places.  Ships, like human habitation sites, frequently include unexpected guests, like rats and mice.  The spread of these so-called ‘commensal’ species is able to provide revealing insights into patterns of ancient human colonisation and dispersal.  The SEALINKS Project is employing powerful new molecular genetic technologies to study the relationships between commensal species in different parts of the Indian Ocean.  Better understanding of these will shed light onto how and when they, and by extension the humans that carried them, dispersed across the ancient Indian Ocean.